Notes vanish with a software upgrade. What was lost?

Artificial intelligence on desert island disks: Hassabis still sounds like the precocious and naive chess player he recalls himself to have been. An engineer is rarely a good philosopher.

The idea of non-human consciousness fascinates the public. Why is that? Are we bored by our own intellect?

During a train journey with Thameslink the train-driver was talkative. He described how, because of delays, he had been asked to make an unplanned stop at Tulse Hill. And he apologised in advance that it would take him a bit of extra time to release the doors of the new, complicated Class 700 train on the short Tulse Hill platform.

The development of the written word is our greatest achievement. A connection between human minds is a unit of culture. Writing makes asynchronous, decentralised connections possible.

Artificial Intelligence is interesting only when it develops culture. Game-playing artificial intelligence is trivial, no matter how complex the game is. Life is not a game. There is no objective function. There are no easy rules.

Hassabis says that AI will expand human power. This technocentric possibilism may be misguided. The patterns that make up our lives are analogue. Software may mimic life but it will never reproduce its richness.

Operators of modern software-driven systems are increasingly helpless. Systems are unstable by design.

The degree to which we are subject to a remotely controlled schedule of upgrades will increase.

From Pisa to Genoa: tracks by the sea through the cinque terre. Someone has overturned a large cup of Coke, and it is flowing down the carriage. An elderly man calls an attendant who, without hesitation, wipes the floor by the man’s feet clear of the liquid. The old man worries that the liquid is leaking from the air conditioning unit. The attendant explains its true origin.

The Italian train ticketing system is fully linked and integrated. The machine warns you if you’re buying a ticket for a train which is about to leave or if it is delayed. The train conductor walks through the carriage to verify that the passenger-held tickets match the system’s memory allocation.

A parking space for scooters looks like a bed for mussels. 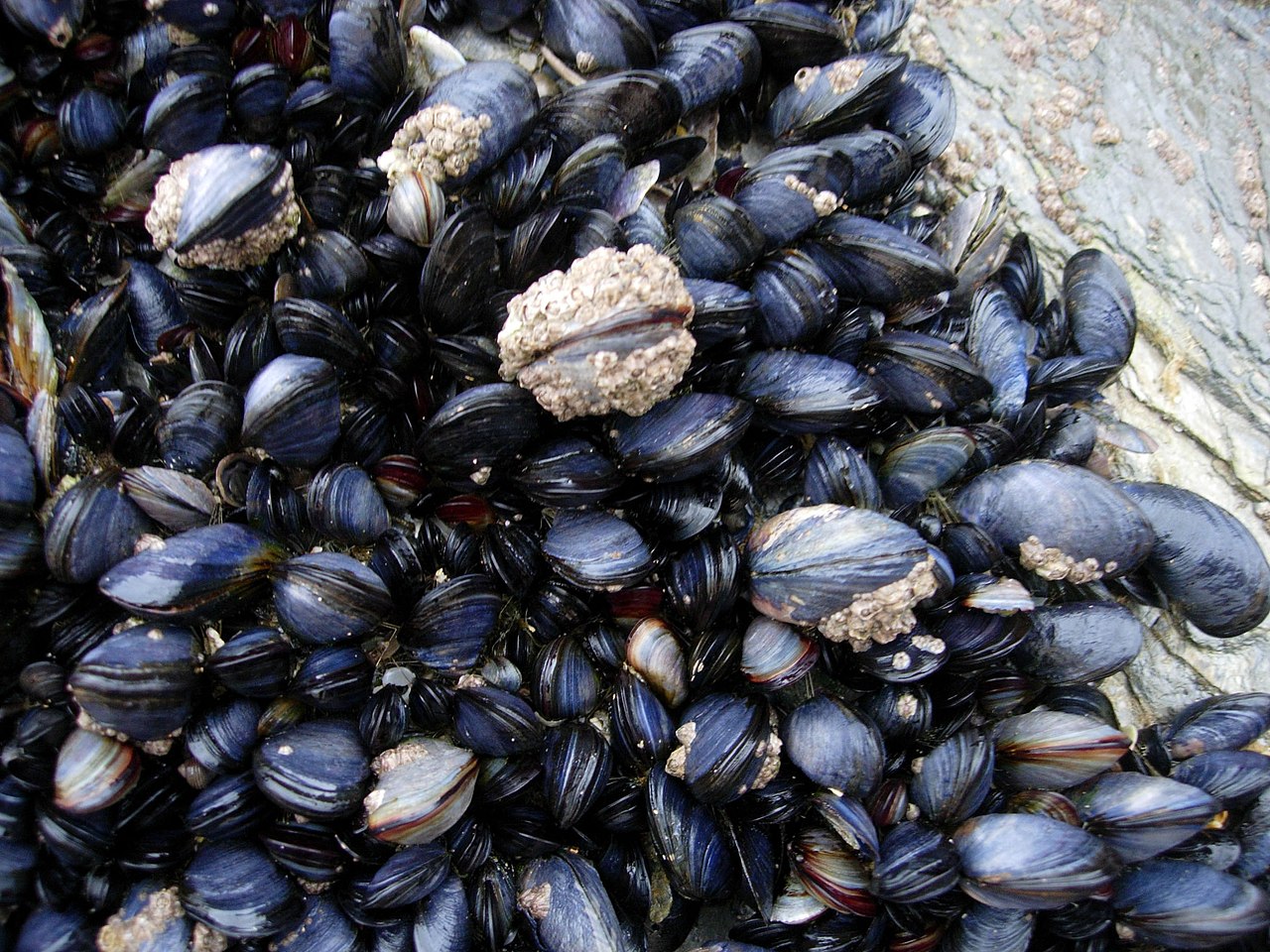 Standing room only to London. Standing opposite me: thin legs marbled with blue veins through paper thin skin. His thighs have the same circumference as his calves. He wears running shoes. He is tall and stands with his eyes closed, as in a picture of El Greco.

A passenger reads an article on cricket, which looked like a property supplement at first glance. He reminds me of Eddie Redmayne. His freckled thin jaw arrows out past the vertical line drawn down from the outer edge of his nostrils. His hair is brown-red.

My neighbour is waiting for a video of James Comey’s testimony to load on Facebook. His hair is carrot coloured and he has a bright red small backpack. Apart from that, muted: grey khakis, grey and white chequered shirt.

For about three weeks now, the line between Cambridge and King’s Cross is running with Class 387 rather than 365 trains. It feels like there are fewer seats in the newer train. In the mornings some drivers have difficulty releasing the doors.

The windows cannot be opened manually in the 387s.

What would Hannah Arendt say to Demis Hassabis? In the next stages of AI development, our society will become a society of jobbers. Jobs require us to function as part of a machinery, not as individuals. They deliver an outcome to meet a digital target: you hit it or you don’t. And thus we may be working towards an ideal of sterile passivity: work, which can be diminished into the format of a “game”, will be decoupled from life, which is not so easily reduced.