The morning sky could be from a Poussin landscape. Blue, pink, orange: gradations of energy. 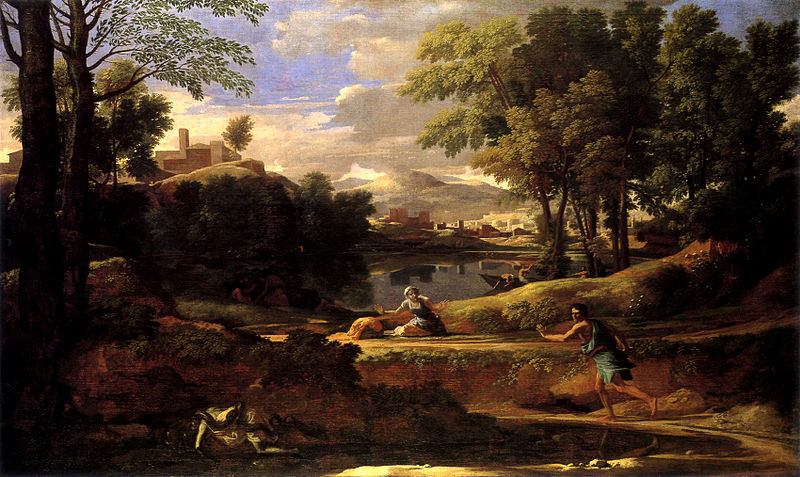 In the line of sight to the window is a man who is a regular on the 5:59. He is sketching an architectural plan on lined paper in pencil. Four passengers are familiar this morning.

By the end of the train journey the man seems to have finished imagining the house. He has written a lot of text around the drawing. He was wholly absorbed by his work.

The train is pulling into the station. The architect is in conversation with another regular, who is immaculately dressed, wears very narrow rimless glasses and carries a wood-handled umbrella. They’re talking about a heritage site in the Lake District. The man with the wood-handled umbrella is giving the architect a history lesson. The architect is silent, looks up at the other man, doesn’t have a rejoinder or a contribution to make. He seems uncomfortable next to his fully dressed neighbour who speaks with Received Pronunciation.”Worth another visit then” says the architect. The architect’s tone of voice inflects upwards. “Yes I’d say so,” is the reply. The architect ventures a short anecdote about taking his children to see heritage sights to “force some culture into them.” “Quite,” is the response.

A sandwich wrapper lies face down on the pavement with its sides and flaps prone to the ground resembling a dead bird.

A woman with long green fingernails tilts back and forth on the tube as she attempts to stay balanced while also holding and swiping at her phone to read text messages. A message consists of four hearts. She has a puffy, dark-toned face. It must take hours to conceal natural skin colour so completely. Her lips are swollen, exaggerated, about to burst. Next to her is a man wearing wireless black Bose headphones, watching a drama on his entertainment cartridge.

If you can’t prepare fully, it can be best not to prepare at all. Unprepared thoughts flow more freely, instincts are sharper.

Eighteen men and four women around a table. People at work. Could someone make an interesting picture out of the scene?

The passenger next to me is drafting a paper on improving efficiency at a large firm: “all the other factors being equal…,” “this is a more sophisticated…,” “the difference between actual costs and the efficiency target…” he is left-handed and is drafting new content on the back of a page. “What is meant by financial performance and efficiency?” His tie is elaborately patterned, a sort of batik pattern. Swirling shapes coloured gold, blue with dots of white. Closely cut hair, modern full-frame glasses, thin, about 52 years old.

The overhead lines slice through the fog. When the sun shines into it, the whole landscape is bathed in a bright halo.

BA  is now indistinguishable from easyJet: tap water is the only free extra. From the half-empty plane on landing: three layers of coloured sky. Grades of yellow and red, then a blue strip, and then all grey. Houses are arranged in neat and logical clusters.

The IC2061 is almost empty at the front at 5:55. An attendant passes through the carriage placing one itinerary, a travel guide, on every inside seat. It’s a menu with the distance between stops, the facilities at each station and options to travel onward: bonne continuation!

Houses on one side and a landscape on the other. The track divides the scene. A church tower: pointed, green. Suddenly it is loud. A group of travelers converse in the local slang, looking for their seats, debating where to sit. A discussion on ticket types. General hilarity. Ancient, tried and tested patterns of conversation.

Morning mist low over the fields like clouds that have dropped from the sky.

…let us bear in mind also the travellers who come home enraptured by the general beauty of a tour of which, from day to day, they have felt nothing but the tedious incidents; and let us then declare whether, in the communal life that is led by our ideas in the enclosure of our minds, there is a single one of those that make us most happy which has not first sought, a very parasite, and won from an alien but neighbouring idea the greater part of the strength that it originally lacked.
– Proust, Within a Budding Grove

Techniques for smooth transition: sfumato (blurring the edges), cangiante (moving to a new colour when a hue cannot be made lighter or darker). 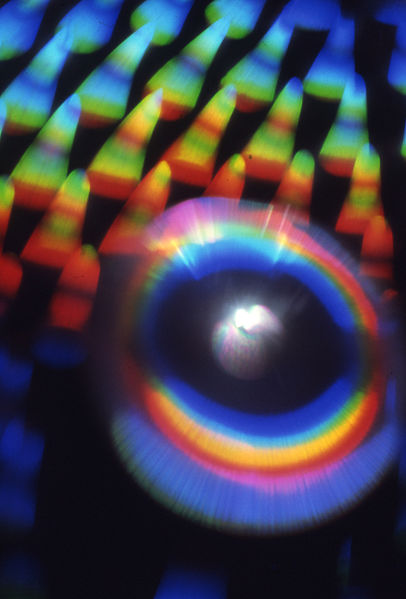 A group of 12-15 year old students join the Friday train back home from a retreat or a workshop. Two cellists take aisle seats and their encased cellos now block the way. A young instructor is answering questions about the meaning of life. He’s a Hegel scholar. Meaning depends on purpose he says. Later he speaks about illusions. Illusions are generated by desires, he says. Actors create illusions, that’s their craft. We sympathise with the illusion, but we know it’s not real. An actor who is not part of the group of students joins the conversation. He says that he is learning how to generate emotions for the stage. At the moment you generate them they are real, he says. You have to learn to distance yourself from them afterwards. The students address the young instructor respectfully and formally. He says that he’s not sure what his next career move will be. It depends on where he can find funding. That’s the life of a post-doc. He is going to write his habilitation thesis next. All these dependencies are “Hundescheisse.” He wants to work with Dan Zahavi at the University of Copenhagen. A student asks: “so what is phenomenology?” In short, he says, it’s about studying how things appear and how they seem.

Like Kant, Hegel thinks that one’s capacity to be conscious of some external object as something distinct from oneself requires the reflexivity of self-consciousness, that is, it requires one’s awareness of oneself as a subject for whom something distinct, the object, is presented as known…

It is thus that Hegel has effected the transition from a phenomenology of the individual’s subjective mind to one of objective spirit, thought of as culturally distinct objective patterns of social interaction to be analysed in terms of the patterns of reciprocal recognition they embody.